Having fished with a standard “around the neck” lanyard for many years, I began to realize that it had become a cumbersome part of my fly fishing gear since leaving the vest and going to a chest/hip pack for most of my fishing. Adding a shoulder strap from my bag over waders, then layering a lanyard over that was becoming too much. Also, it wasn’t comfortable for me when fishing from a float tube. However, there really was no option out there that suited me. As a result, I continued on with a standard lanyard.


Then several years ago I developed Parkinsons disease and the situation became even more cumbersome due to shoulder and neck muscle involvement. Out of necessity I began looking at a design of my own. And after several prototypes over the past few seasons and with the acknowledgment of friends who had interest in another form of lanyard as well, I settled on a final design.

The result is the "RFB Lanyard". 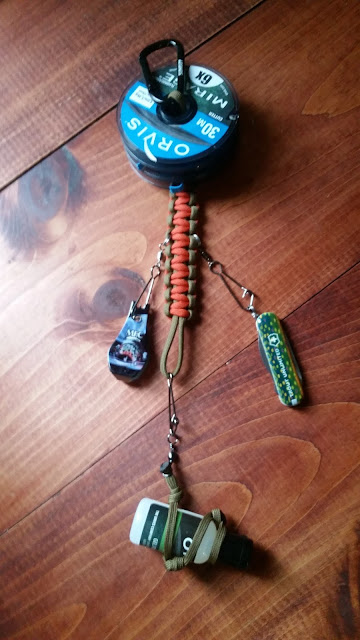 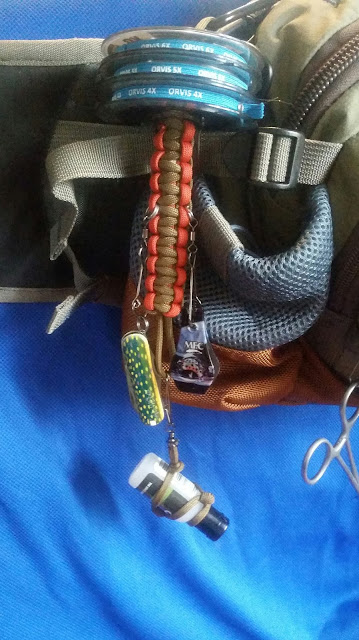 Clip it on wherever works the best for you 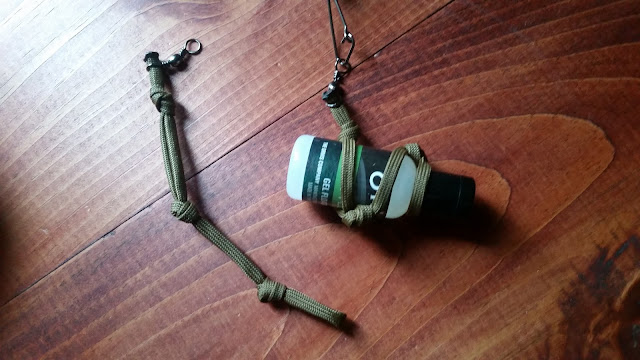 Identify the color desired (1-thru-6) from the picture below, then send payment via Paypal to:  relong50@gmail.com