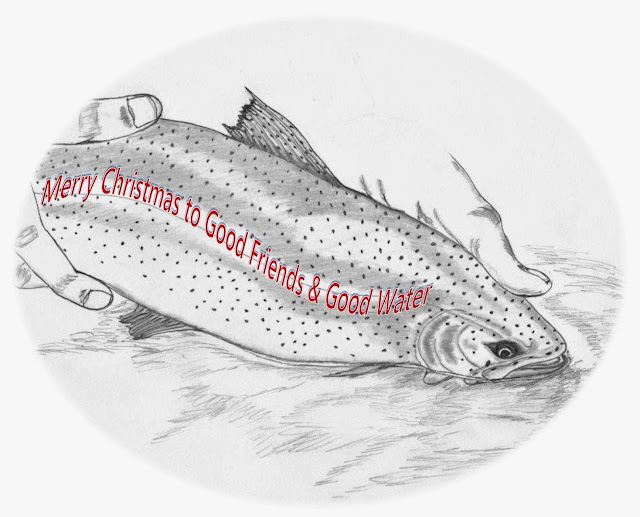 For all the support over the past 4 years... 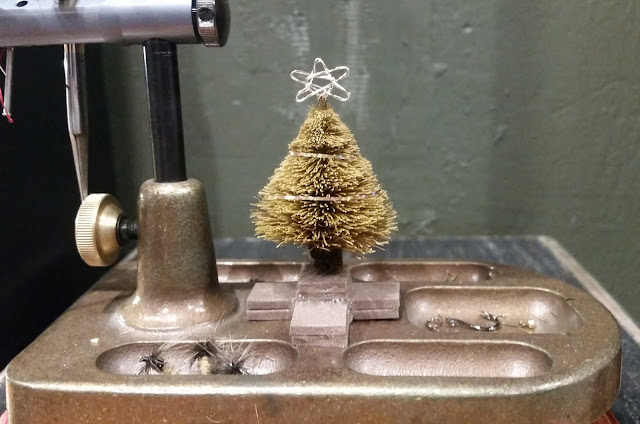 From my bench to yours 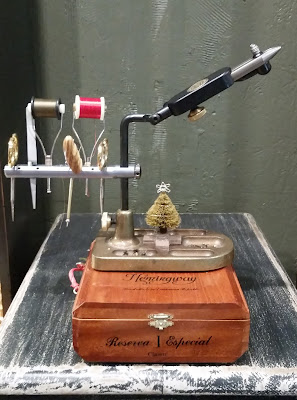 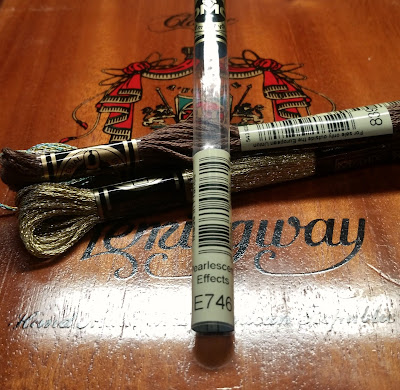 I begin by forming 4 eight inch loops of the yarn. I then form an over-hand loop on one end (for hanging and management).

At the running end of the loops I cut them off, forming a loop on one end of eight 6" strands.

Then using the point of your bodkin and beginning at the overhand knot, sweep it it down through each strand separating them into individual fibers. 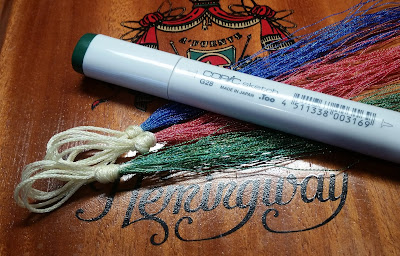 Once separated, lay them on a piece of printer paper and color the strands with the Copic marker.

A Standard Build 7' 3-piece model from his "Rocky Stream Series" in "Ice Glass". At first glance it is classis Cane and Silk. Mikes builds a flawless rod. The anodized hardware and walnut spacer are clean and perfectly set. The cork is a very nice grade and tapers well-formed to the winding check. 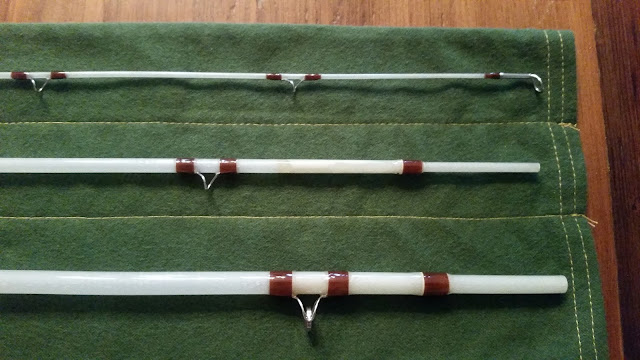 The chrome snake guides are spot-on straight, as is the orange agate stripping guide and the alignment dots are correct. The wraps are flawless and the lemon yellow tipping is a perfect touch. 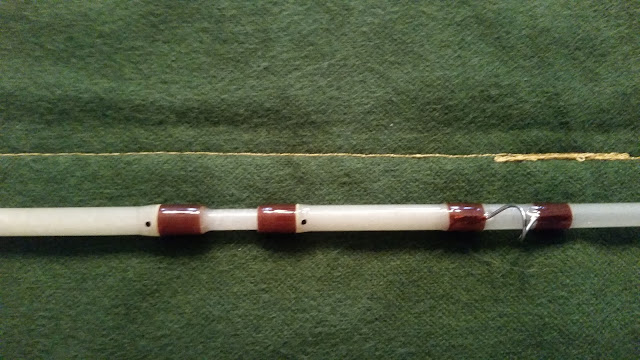 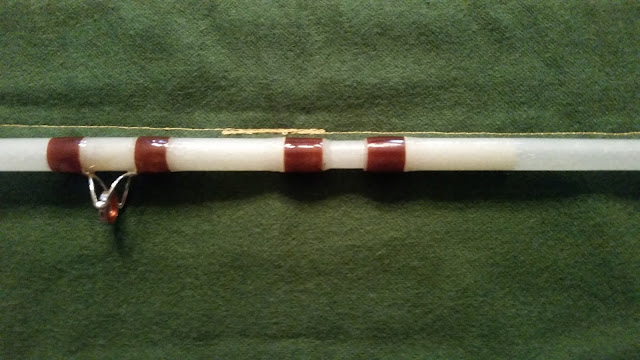 The spigot ferrules are very nicely done, seat firm and have a nice 1/2" of spacing between sections. The rod came in a 3-section flannel rod bag and a shipping tube, but no rod tube. 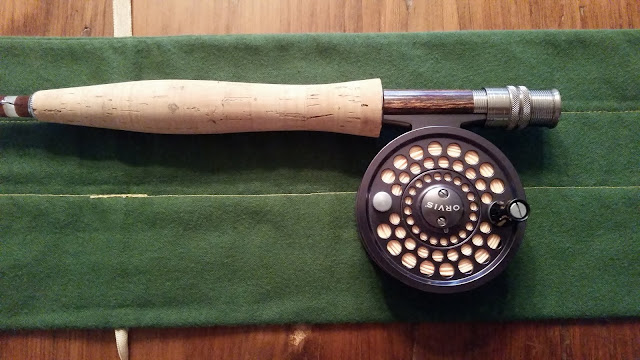 Choosing a Cortland DT4F Peach line on an Orvis new generation Battenkill II reel, the rod balanced exactly as you want it. Lawn casting was a great surprise. This little rod is no glass noodle. It is responsive, loads almost instantly with the DT 4 line, and threw 30ft loops as naturally as stirring a spoon in a cup of coffee.

Having already owned two C&S glass Dark Honey rods one each in both Standard and Eminence build, I am admittedly a fan of Mikes work. But I for one have been very  hesitant when it comes to the clear/white/ice glass rods fad. Maybe it stems form my dislike for the early Wonderrods? Nevertheless, I was a bit skeptical. However, the quality of build, smooth into-the-grip loading has won me over. The tip tracks straight, with no bounce on the end of your casting stroke that I truly dislike on many overly-soft glass rods. I think the ICE will grow on me.

Cane and Silk
Mike Kattner
at December 08, 2017 No comments: 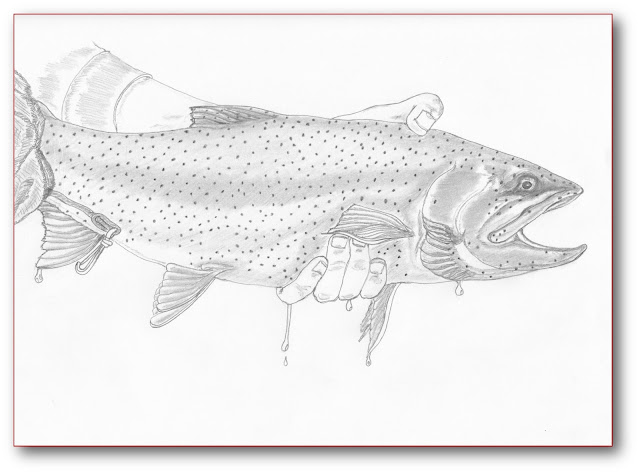