SO, in an effort to test the pattern a bit, this season I tied up 6 each of 3 versions of the GR. And used them interchangeably throughout this season. One version with gold dumbbell eyes, one with no bead, but heavily weighted with lead wire and the original. Yet all with the same materials in body/tail/hackle. 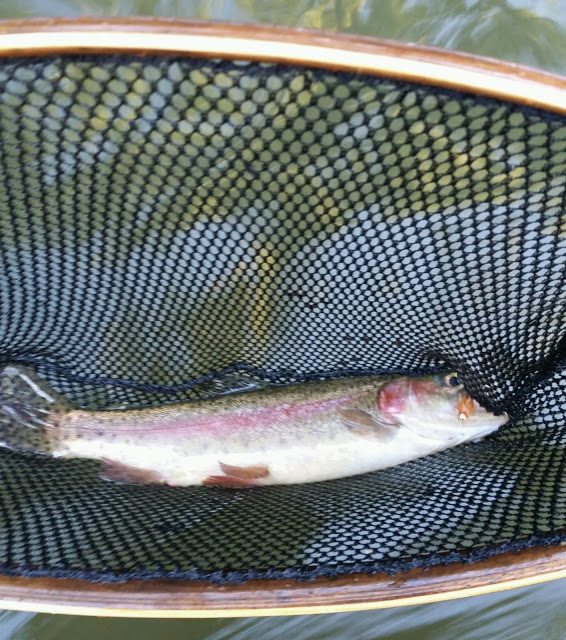 Once again the original came through. Almost identical flies with the same marabou tail action, and red/gold body. Yet the original with the bead head stood out dramatically. The others did not go fishless, however a number of times it was doing nothing until I switched back to the original. 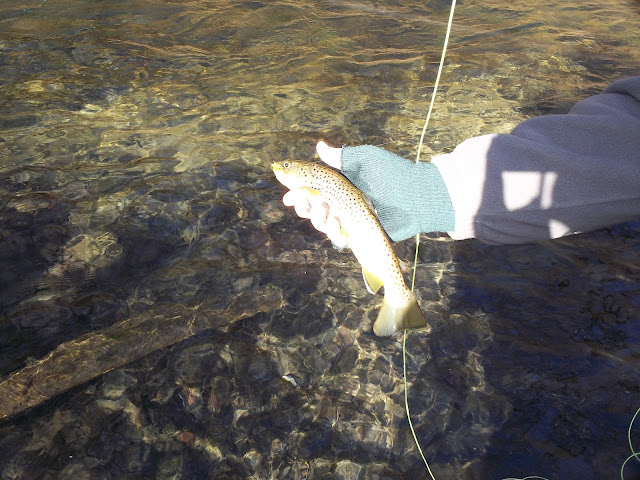 I guess when something works, you don't waste too much time asking "why?". The combination of the Golden Retriever, though basically just another version of the wooly-bugger, just plain old works. 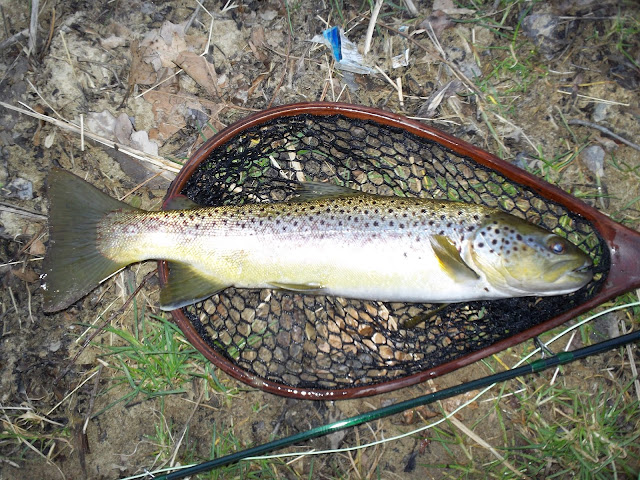 And every fall it seems to bring the largest fish of the year to hand.