The bass were on, but wanting nothing to do with anything large. Even an FBC was was proving to be too big.  But after a bit of trial and error, a simple foam spider tied on a #10 Mustad 94832 did the trick. 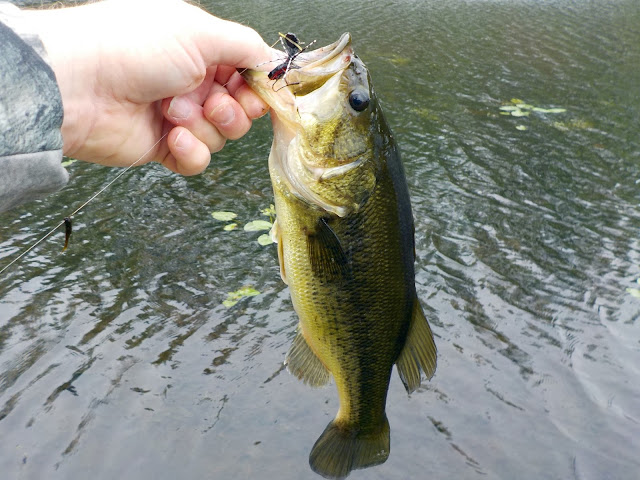 Before you knew it, the usual suspects began showing up 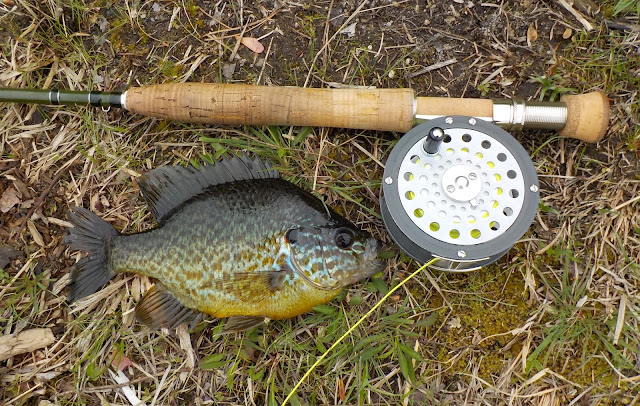 Even the Crappie joined in 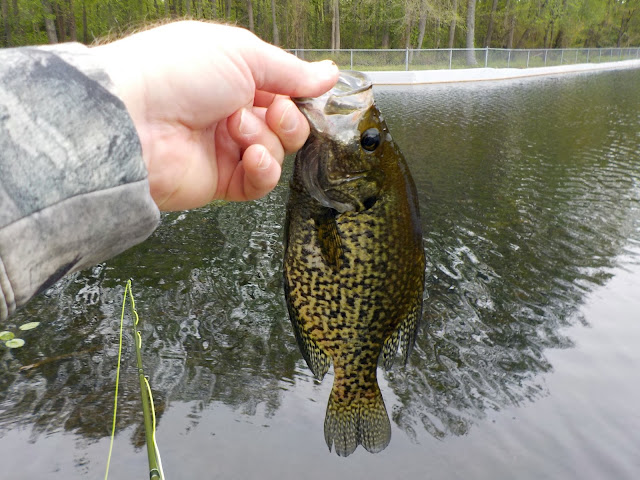 But the bass were aggressively feeding from end-to-end. With some of the bigger fish in a mere 6" of water. 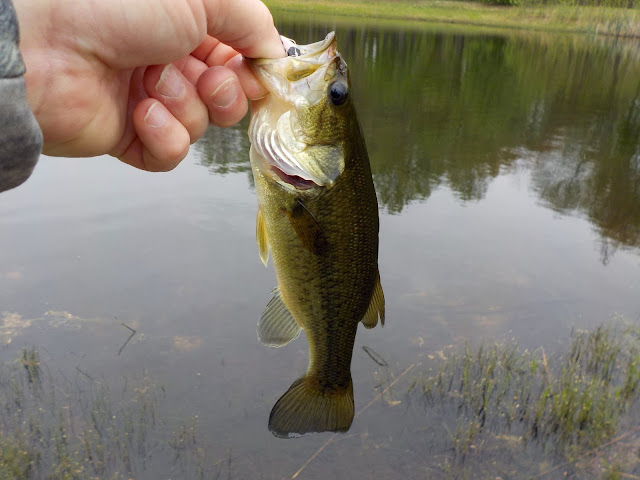 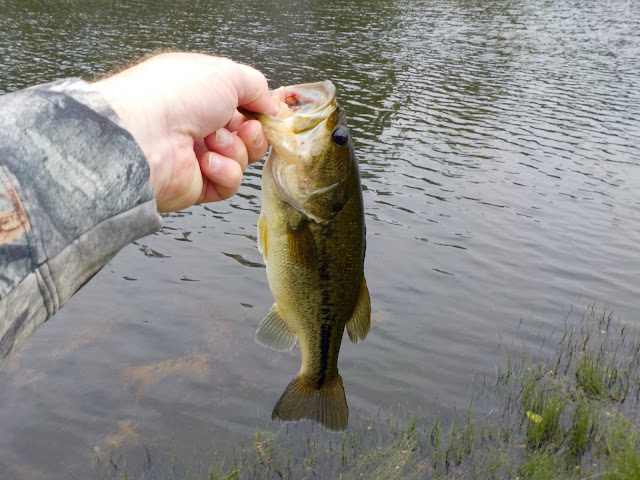 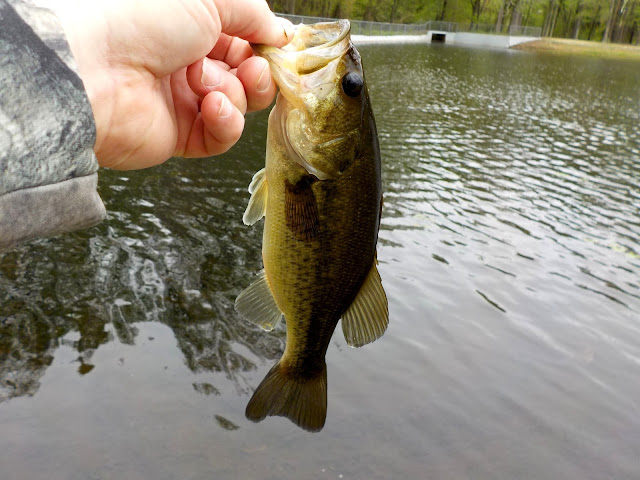 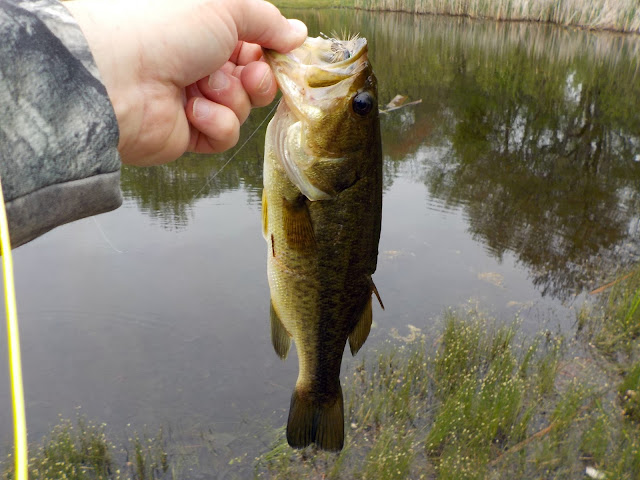 All thanks to  the little X-Gurgler

Which took such a beating that when the folded head tore loose I trimmed it down to a standard head and it kept  going. 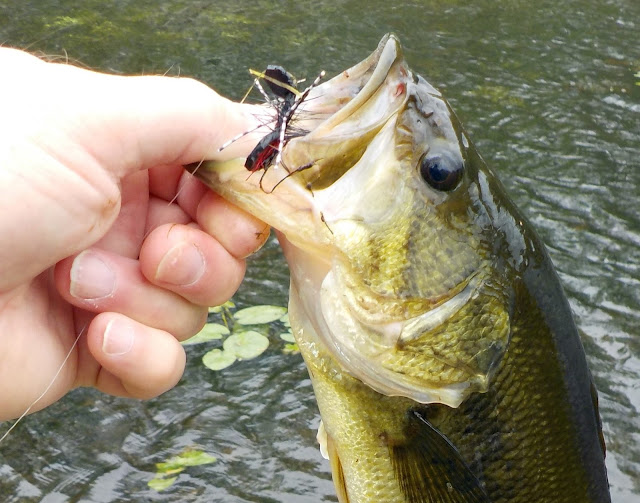